Aide et Recherche pour la Création Artistique Audiovisuelle et Numérique
The ARCAAN Collective is an association created in 2015, with the aim of promoting, supporting and stimulating research in the audiovisual and digital fields.

Initiated by Antoine Briot, sound designer, and Jeremy Oury, digital artist, ARCAAN encourages parallel writing processes Image and Sound. The synesthesia worked by the duo having been several times acclaimed for its immersive nature, ARCAAN quickly declined their minimalist and geometric universe in 270° / 360° installations and architectural mapping works. The research of creation focuses on a feeling of virtual movements and about the temporality to disrupt the spectator's perception of space. Each building and immersive space becomes a visual and sound laboratory for the collective, conducive to the emergence of a new artistic grammar.

Since its creation, the collective has been rewarded for its first mapping Irrelevant, winner of the FIMG 2015 amateur prize (Spain). After that, the collective's productions have been regularly selected in various international festivals and won several artistic prizes. 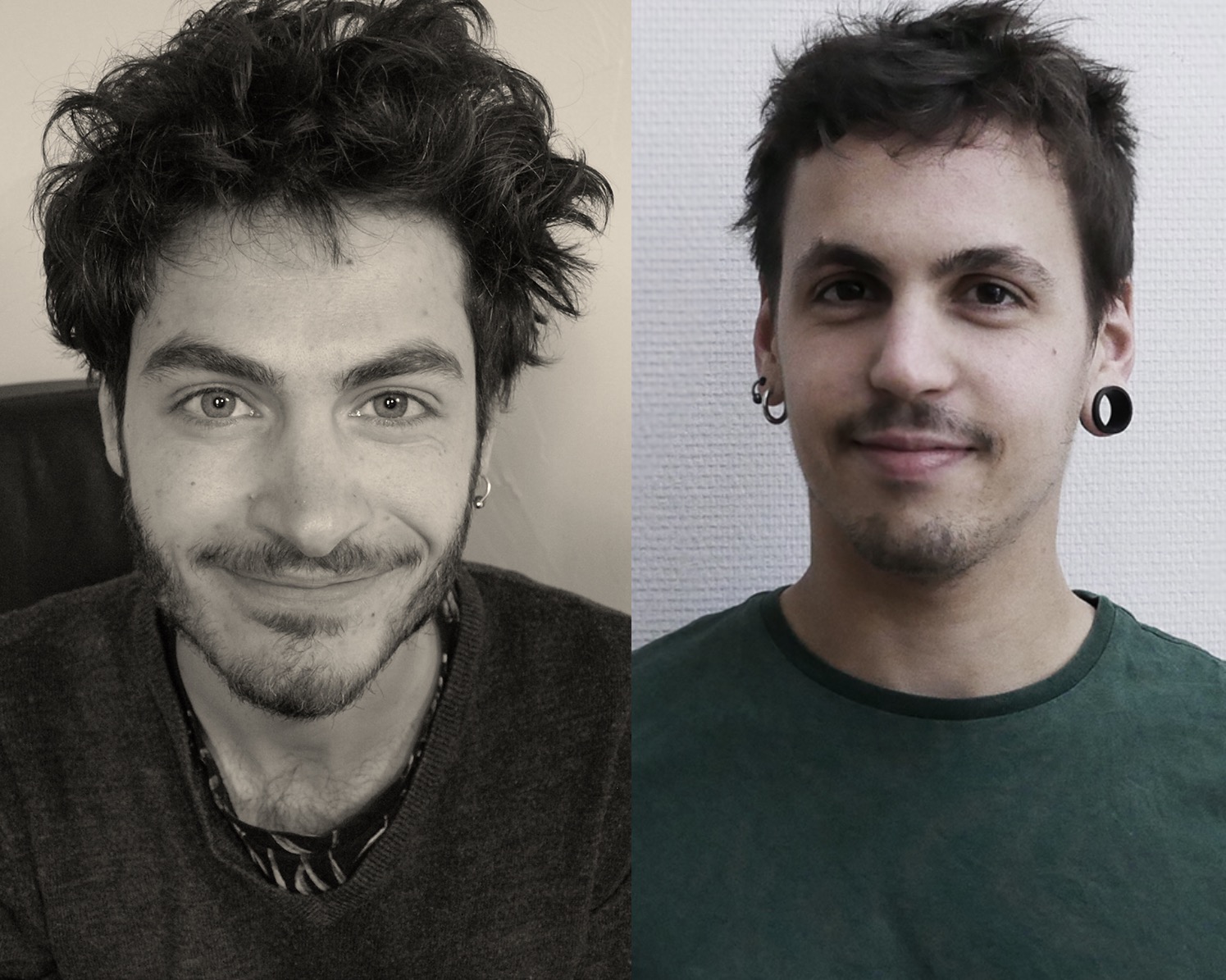